In 1944 the Sociedad Botánica de México took the initiative to publish a scientific journal, with the aim of publicizing the botanical research conducted in the country. Initially, it was called Boletín and four years later it was designated as Boletín de la Sociedad Botánica de México. This name endured until 2012 when it was renamed Botanical Sciences. This change coincided with its consolidation in terms of frequency of publication, number of articles published, number of contributing authors consolidation of the committees of reviewers, commitment and  ethics through peer review, homogenization in its edition, digitalization, incorporation of all the information in an official and exclusive site in its own domain. Also, the adoption of the editorial work through a manager or platform (OJS); availability of all the numbers both historical (as the Boletín de la Sociedad Botánica de México) and current (such as Botanical Sciences), in an unrestricted and immediate manner.

The journal has been incorporated into several indexes, such as JCR, Scopus, Directory of Open Access Journal, SciELO, among others. Great care has been taken to use a standard and user-friendly format for the references and DOI numbers have been simultaneously incorporated into the articles. This has allowed the journal to keep the citation links clean and virtually error-free, a prerequisite for various aspects of its consultation and evaluation for the impact of modern scientific journals. 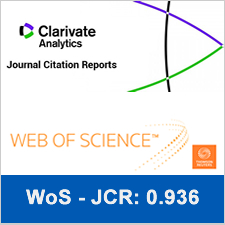 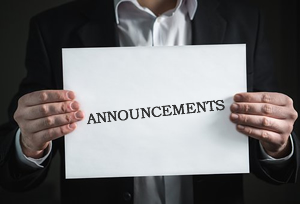 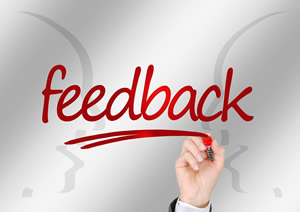